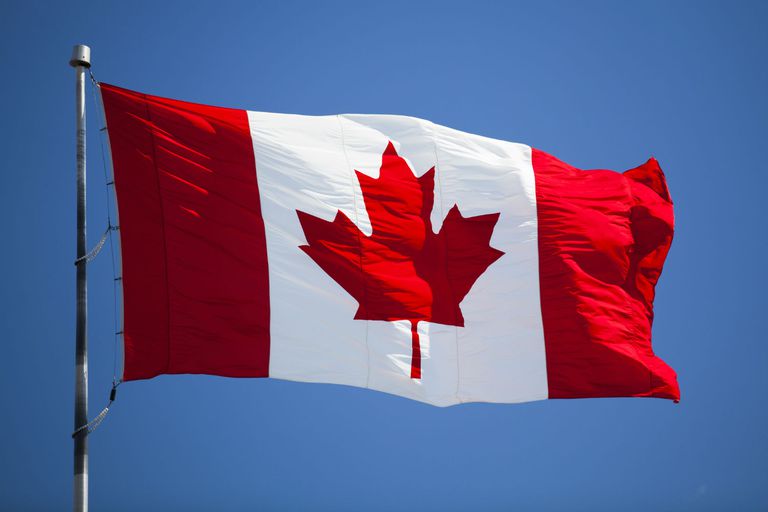 No, but we could read + enforce our own Title 8 laws which make it illegal for all foreign workers to enter the US for any reason, skilled or unskilled if doing so harms American workers.

Now Canada’s economy is collapsing just like the armies of invaders + industrial spies from India + China did to CA, NY, IL, and other states they claimed they were going to help.

These people are here to invade, get trained, and move western jobs back to Asia.

It’s that simple. The whole thing is a fraud.

This article is probably paid PR by NASSCOM.

When Indian mafia began fleeing America even before COVID, Canadians recognized the invasion and the invaders stealing their jobs.

“The same cannot be said about Canada, however, and it has a merit-based point system for employment-based visas that has been very successful.

According to polls based on Gallup’s Migrant Acceptance Index, Canada was the most-accepting country in the world for immigrants in 2019. It welcomed 341,000 new permanent residents in 2019. The United States was in sixth place”.

Apparently not merit-based enough because as soon as the job robbers invaded, the Canadian econ took a nosedive too.

Why does every economy that accepts foreign workers fall apart?

Just as foreign workers have been a disaster for America, they are now going to destroy Canada.